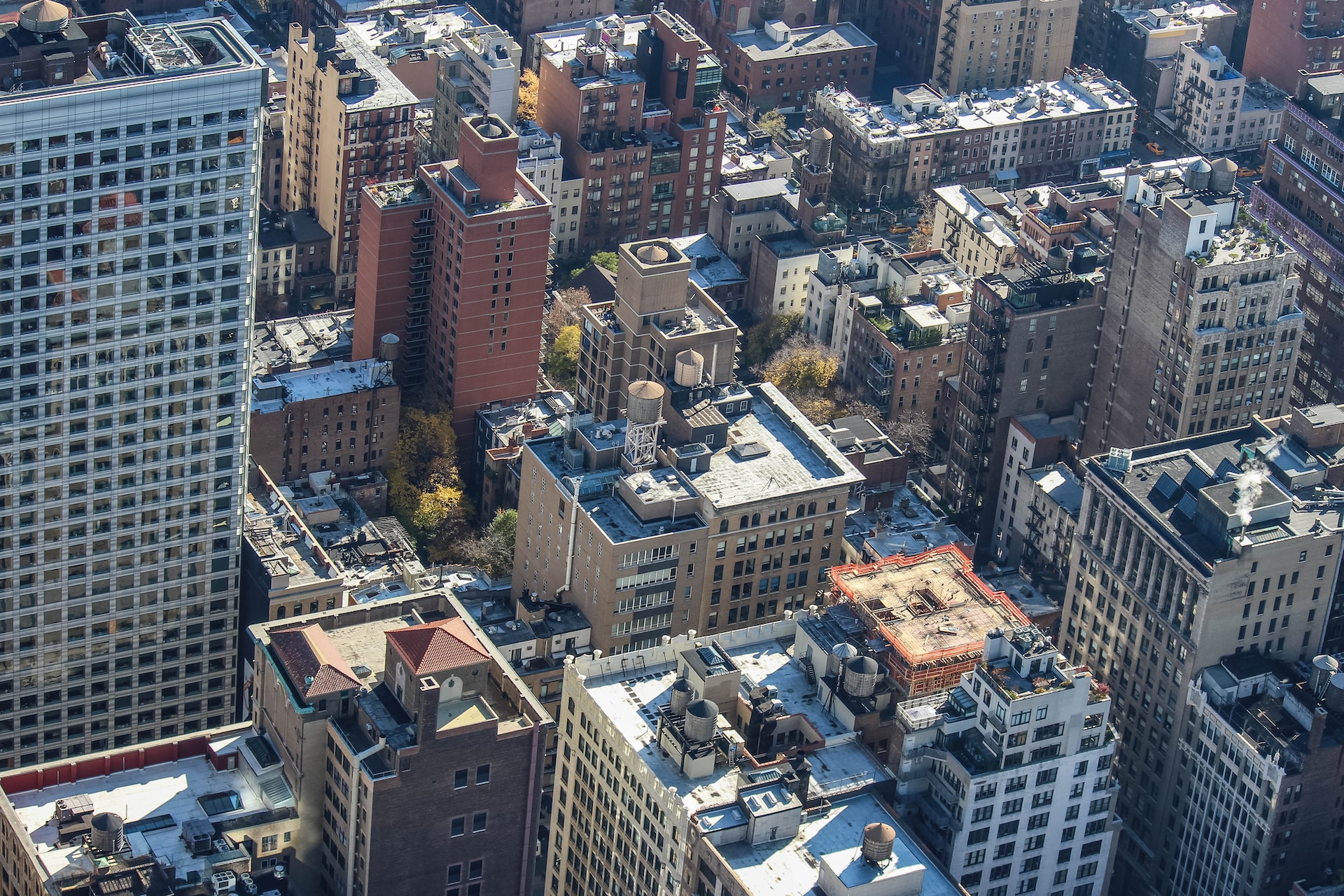 With the mansion market growing ever hotter, Palm Beach County agents were among some of the most productive in the nation last year, according to the annual RealTRENDS/Wall Street Journal ranking.

Topping the list was Paulette Koch of Corcoran Group in Palm Beach. She handled sales totaling $234 million, 21st in the nation. Her average sale price was $5.5 million.

Carole Ruhlman of Sotheby’s International Realty didn’t crack the $100 million mark, but she did boast the highest average sale price in Palm Beach County, at $9.9 million.

The ranking also rated agents by volume. Corey Edwards of Keller Williams in West Palm Beach dominated on that measure, handling 164 “transaction sides” — the buyer and seller each count as a side.

Candace takes the time to listen to your needs and goals because you are more than a transaction. Her personalized service and dedication truly sets her apart in the luxury market.