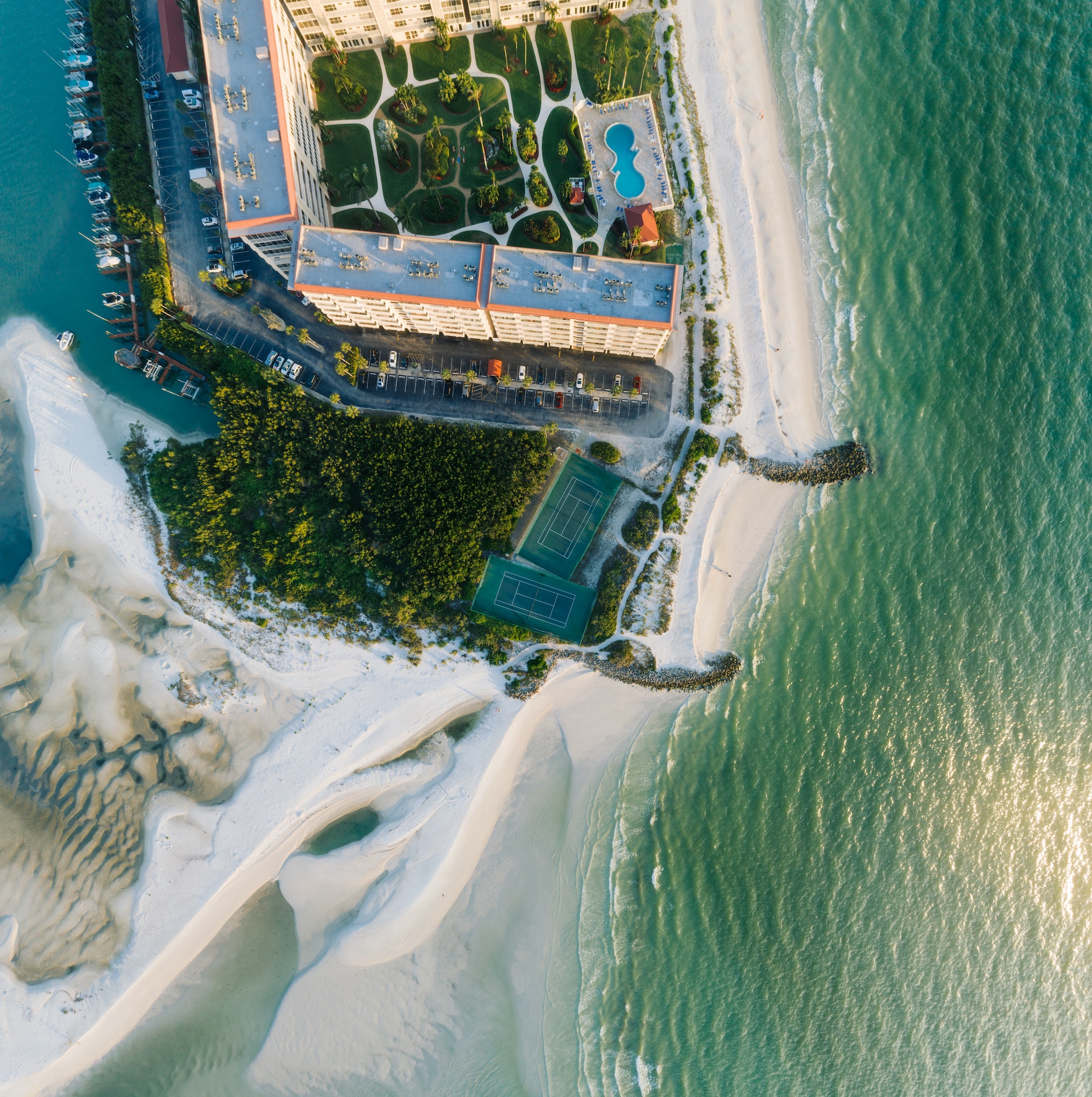 New Jersey developer bought the 29-room Wright by the Sea and vacant land across from it.
National Realty Investment Advisors just paid $25 million for Wright by the Sea, an oceanfront short-term rental building in Delray Beach, with plans to redevelop the property into a boutique condominium project and beach club, The Real Deal has learned.
Coley O’Brien, a managing director and partner at NRIA, said via email that the New Jersey-based development and investment firm also plans to build townhomes on a lot directly across from the building at 1060 Del Harbor Drive. The lot spans a little more than half an acre and was included in the $25 million deal.
The projects are still in the planning stages and the number of units and other details are not yet available, O’Brien said.
The seller of the 29-room Wright by the Sea at 1901 South Ocean Boulevard is Wright Southern Inc., led by Dorothea Vela, records show. The 18,000-square-foot hotel was built on nearly 2 acres of oceanfront land in 1953. Previous sale information was not available online.
Candace Friis of the Corcoran Group represented both sides of the deal.
Records show NRIA financed the deal with a $22 million loan from a company tied to New York-based Ares Commercial Real Estate Management.
NRIA focuses on the construction and renovation of townhomes, condos, and multifamily projects in the Northeast, and also has been active in Delray Beach.
Last year, the company paid $7 million for a waterfront development at 1248 and 1240 Seaspray Avenue in Delray Beach, shortly after paying $13 million for two vacant waterfront lots in Gulf Stream.
In June, the firm secured a $16.5 million loan to build 14 townhomes in Boynton Beach.

Candace takes the time to listen to your needs and goals because you are more than a transaction. Her personalized service and dedication truly sets her apart in the luxury market.